On Thursday 16 October Hatchers Solicitors hosted the ‘Great Shropshire Business Bake off’ at The Origins Restaurant, ShrewsburyCollege. The event was in aid of Hope House and The British Heart Foundation.

Eighteen teams of two from local businesses battled it out in the kitchens, creating a ‘Shrewsbury Themed showstopper’ and completing the ‘Technical Challenge’ which was to create 32 Shrewsbury Biscuits with very little instruction. The bakes were judged and showcased to a full house at the evening prize giving event. The judging panel was made up of Shropshire Business Today editor Carl Jones, Shrewsbury Today editor Jon Simcock, and two ladies with significant food industry experience, Sophie Sidoli, and Karen Davies.

The winners of the technical challenge were ‘Proving Parrish and Eggstravagant Elle’, from Brewin Dolphin, while the judges decided the best show-stopper was the Shrewsbury church created by ‘Baking By Numbers’, from KEW Accountants.

And when the scores from the two rounds were combined, the winning team was ‘The Reprobakes’, from Hatchers solicitors.

The ‘Ambition’ award was presented to Brewin Dolphin’s second team ‘Baked off’ for their eye-catching model of Shrewsbury’s Quantum Leap statue. The judges felt it was better to be admired, than eaten…!

Jessie Hinds, Marketing Coordinator at Hatchers said: ‘Today has been amazing! I can’t quite believe how popular the bake off has been. All of the spaces were filled up within two days of us advertising. Most importantly we have raised nearly one thousand pounds for our chosen charities [British Heart Foundation and Hope House]. ShrewsburyCollege has been the perfect venue and we really could not have done it without our wonderful judges!’ 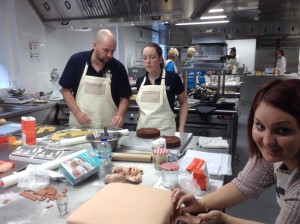 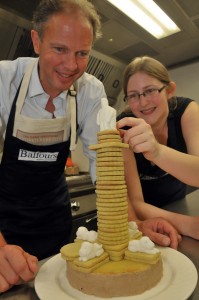 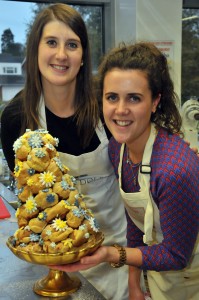 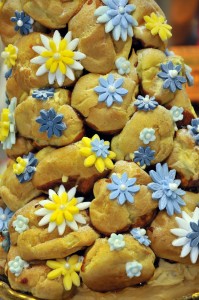 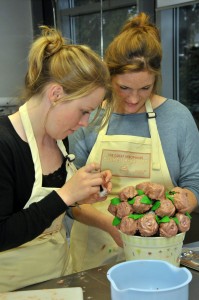 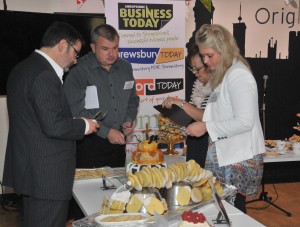 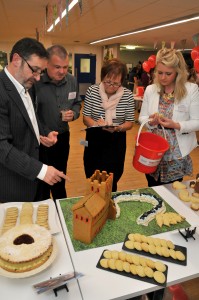 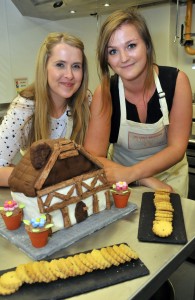 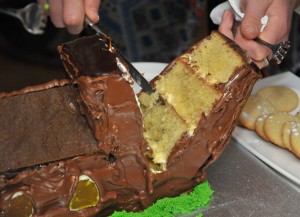