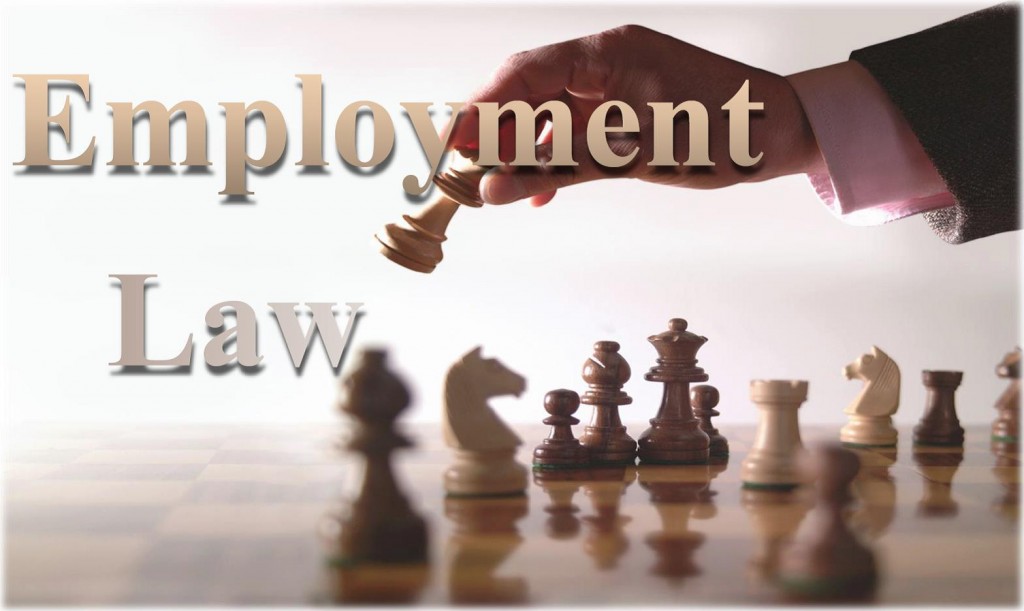 Employment Status in the News

Introduction
The United Kingdom is seeing an increase in ‘on demand’ jobs in the ‘gig economy’ – with individuals abandoning traditional employment in favour of flexibility in the workplace. Internet based businesses often operate by electronically contracting with self-employed contractors for short term engagements in order to deliver their services with reduced overheads and liabilities.

Employees and workers are entitled to certain protections under employment legislation including the right to the national living wage, maximum working hours, paid holiday and statutory sick pay.
The common starting point for employment status is the case of Ready-Mixed Concrete (South East) Limited v Minister of Pensions and National Insurance. In an employee / worker relationship, employers have an obligation to offer work and can control the manner in which the work is performed, whilst employees / workers have an obligation to accept and personally perform the work to the employer’s standards.
The self-employed are not subject to the same level of control and are free to accept and reject work. They do not, however, qualify for the above employment protections.

There has been a flurry of high profile news stories in relation to businesses that engage self-employed contractors:

Previously, ‘on demand’ work was taken on by those wishing to supplement their income outside of traditional employment. It is obvious why self-employment appeals to those who wish to work more flexibly by picking their own hours and engagements over full time jobs. However, as the number of self-employed contractors increases and performance levels become more competitive, the business can become more selective in their approach. Engagements can be reduced for lower rated or less reliable individuals, thereby reducing that individual’s means of income. Work of this nature also means that the contractor will be required to supply and repair their own equipment and will not be paid when they are on holiday or ill.
In the USA, the California Labour Commissioner recently ruled that an Uber driver was an employee due to the level of control Uber had over the service being provided. It remains to be seen whether the test case in the Employment Tribunal will determine that Uber drivers in the United Kingdom are similarly classed as employees and are, therefore, entitled to receive a guaranteed minimum wage and other employment rights.

The United Kingdom’s Exit from the European Union

Following the EU Referendum held on 23 June 2016, the United Kingdom voted in favour of ceasing to be a member of the EU.  It is not yet clear how the UK’s employment laws may change following the proposed exit from the EU. The Secretary of State for Exiting the EU, David Davis has however suggested that there is no desire to make drastic amendments to existing employment law.

Through our employment newsletters, we will endeavour to keep you up to date with any major change to employment law as a result of “Brexit”.